Smart luggage is posing more of a headache for travelers than expected.

The warning from the airlines are all similar: Due to a potential safety hazard, ‘Smart’ bags (luggage with charging devices) can’t fly unless the battery can be removed. Effective January 15, 2018.

Even worse, we’ve heard from a friend who was traveling to Miami and then overseas. She had a piece of smart luggage she was using as a carry-on bag. Her bag had a removable lithium-ion battery, but she had no problem traveling from her first U.S. location to Miami without removing the battery. When she arrived in Miami and had a connecting flight to Trinidad, she was required by the gate airline staff to remove the lithium-ion battery from her smart luggage. However, she didn’t have a screwdriver. The Miami airline staff also didn’t have a screwdriver to help her remove the case and the battery. As a result, she missed her flight overseas and was delayed in rebooking a limited flight to her final destination. Her smart luggage with a built-in battery negatively affected her entire trip.

GET SMART ABOUT SMART LUGGAGE

There are some carry-on bags that will help you in flying right through TSA and gate checkpoints without being stopped.

Instead of investing in smart luggage with a built-in charger that has the potential to alter or delay your trip, invest in a wheeled carry-on without a built-in battery for charging your phone.

This carry-on bag is easy to maneuver through the airport and fits under the seat in front of you. Designed to maximize the amount of what you can pack, it keeps you organized. It also has a back-up tote and an add-a-bag strap to attach it to another wheeled bag. 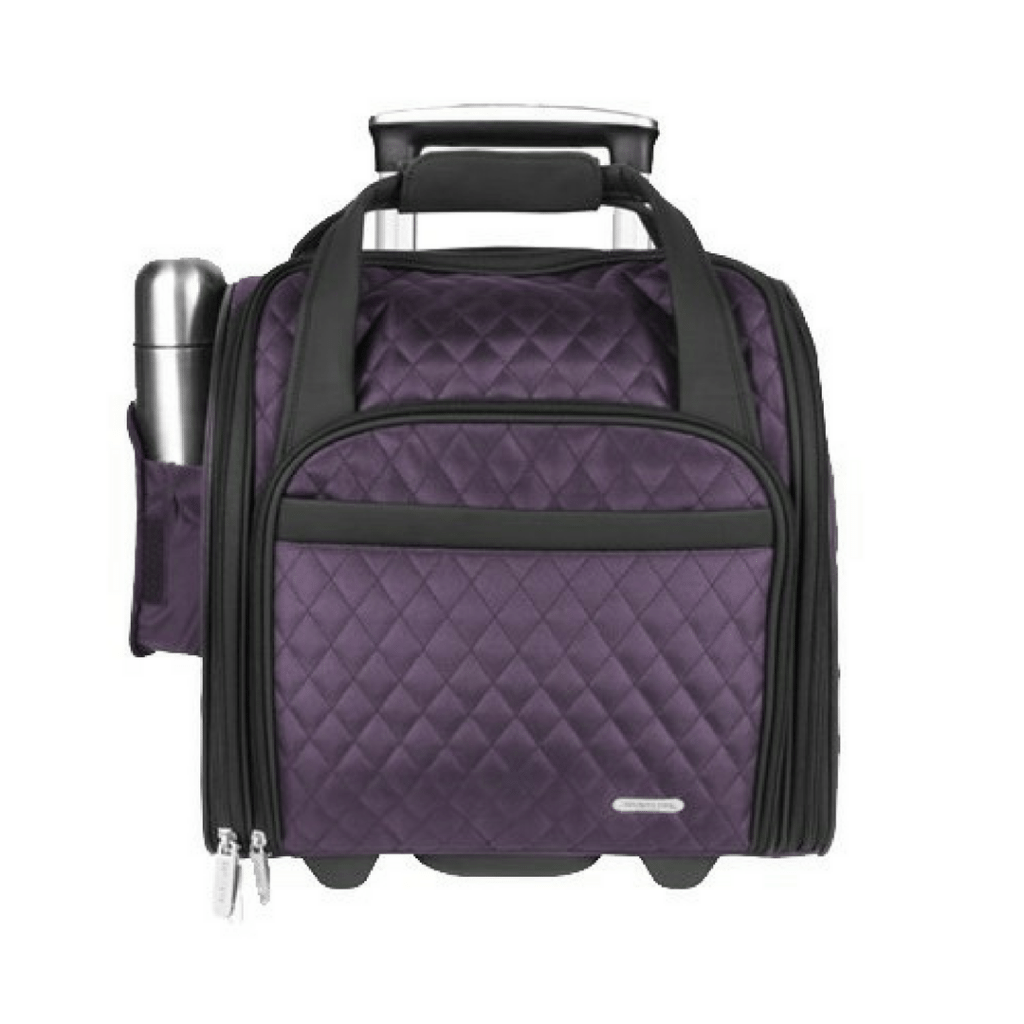 Take a separate phone charger on your trip instead of using a built-in battery.

These four sources include: 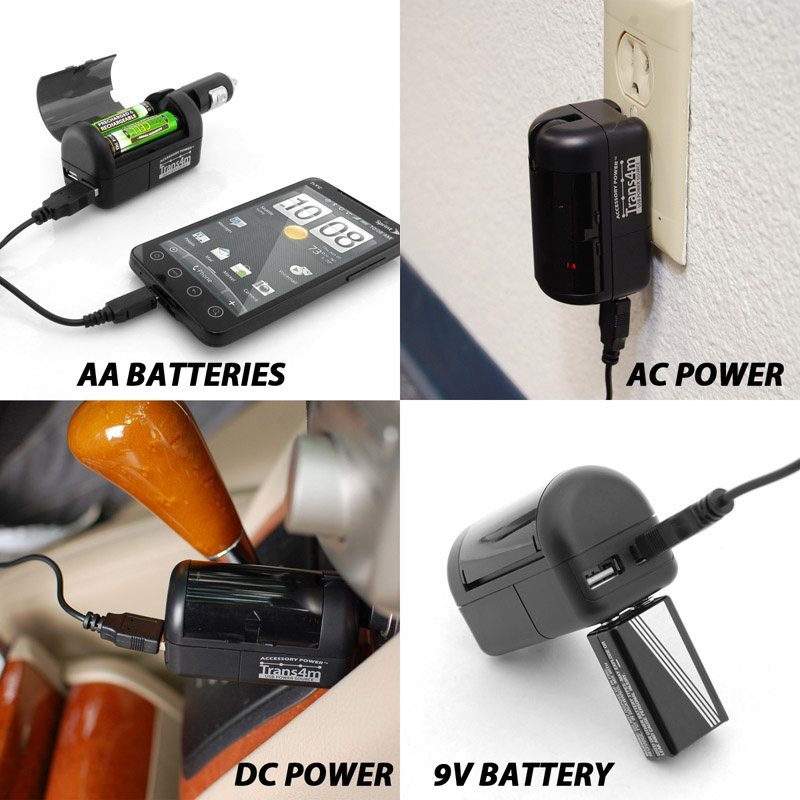 The other alternative is to remove the built-in battery from your smart bag prior to any travel on the airline. The FAA does allow you to carry lithium-ion batteries onto the plane, but they must be separate from any device and kept in the aircraft cabin with the passenger.

There are also other options available if you need a separate adapter, converter, or USB charger.