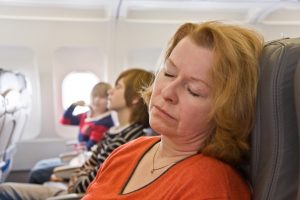 Women are the majority of victims in these unique, in-flight crimes. However, children and young teens traveling alone, both girls and boys, have also been targets. Airlines are responding in various ways from training flight personnel to implementing special seating options for women. In January 2017, Air India rolled out “female-only” seating rows on certain flights.

Detective Kevin Coffey was recently interviewed on this subject in BottomLine Personal Magazine. The article “Sexual Assault On Airplanes Is On The Rise” the full Bottomline online article is here. Detective Coffey provides a series of tips and advice that women travelers, as well as parents sending children on flights alone, should read before their next flight.

Several major news publications have been alerting the public about these types of crimes.  In October 2016, the New York Times wrote about the subject in their article “Recent Incidents Put a New Focus on Sexual Assaults on Airplanes“.  Here’s another link to an article in the Huffington Post “Here’s How Airlines Really Handle Sexual Assault.”

Here’s What You Can Do to Stop In-Flight Assaults

Book an aisle seat if possible. You’re more visible to flight attendants and fellow passengers on the aisle, making it more difficult for a sexual predator to target you without being seen.

React loudly if you are groped. This typically stops the predator by ­attracting the attention of nearby passengers. Be sure to something like, “stop, touching me is not OK” that is better than just a scream and puts the predator on the defense.

As a passenger, you are in a controlled environment and you can influence what happens around you. No matter how friendly the passenger next to you is be mindful about what you share of your personal life. A detail such as a recent break-up or that you’re on a solo trip is information that someone may interpret as an invitation to be “friendly.” It’s best not to engage in too much personal talk.

If you want to politely end a conversation with someone sitting next to you say you’re tired and close your eyes and then when you “wake-up” catch up on work or reading by taking out a laptop or book.

You could also put in earbuds which signal you are not interested in talking. Do this even if you’re not listening to anything. It signals you’re not available to talk. Noise-canceling headphones have the same effect plus offer the benefit of reducing the ambient noise in the aircraft cabin.

Be Verbally Forceful to Thwart Advances

Many women are hesitant to verbalize a request to stop unwanted behavior. You should practice saying a couple of statements as suggested to become confident and comfortable saying them.

Ask the person to stop the intrusive behavior: “ I don’t like being touched, please take your hand off of my arm/leg.” If the unwanted behavior persists escalate the force of your request to a statement as, “ I really have to insist you stop touching my arm/leg.”

If the unwanted behavior still persists then calmly call for a flight attendant to intervene. Don’t be shy or embarrassed to stand up for yourself, remember you’ve given the person who is making you uncomfortable 2 chances to change his behavior with a couple of warnings, there is no need to be uncomfortable.

Another option is to repeat your command to stop touching you loudly so that others around you will hear and look at you. At this point, it is good to say “I just told you to keep your hands to yourself, stop touching me.” At this point, you can ask for a flight attendant or another passenger will have already called one. In most cases as this, the flight attendant will try to separate you so that you’re not sitting in the same row.

More Articles For You 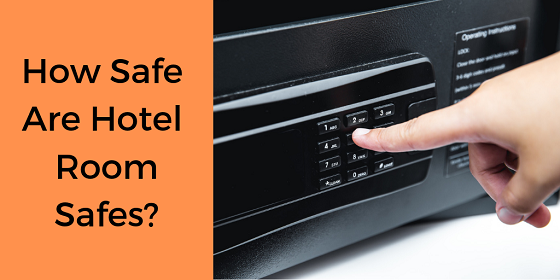 Get Tips and Travel Safety Advice in Your Inbox