Money Exchange Scams You Need to Know Before You Cash In

Most likely you’ve seen and probably exchanged money at a currency exchange booth while traveling. Unfortunately, scams that shortchange travelers using money-changing services seem to be on the increase. From the moment you step off the airplane at an airport and walk down to baggage claim, as well as around any popular tourist destination, you’ll see money-changing booths. The following are the top tips to keep in mind if you think you may need to exchange currency at one of these booths.

In North American, European countries, and Australia, currency exchange businesses are licensed. In other countries as anyone can 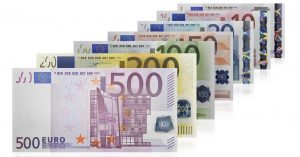 set themselves up as a currency exchange business.

To start off with, let’s take it for granted that you’re aware that “generally speaking” most money exchange booths don’t give the best exchange rate and that typically the best places to exchange money are at a bank or a recognized brand-name exchange bureau.

The Best Places to Exchange Dollars for Local Money

1) ATMs usually give better rates than exchanging cash at an exchange kiosk. If you can use ATMs.  More and more travelers use ATMs as much as possible, keeping spare cash for emergencies or times when you just need a small about of local currency.

2) Hotels are usually safe locations too, but their exchange rates are often poor. Many credit cards offer a better exchange rate than an exchange booth, so if yours does use it to purchase, and your purchase will be protected too.

3) Banks tend to have slightly higher rates as but they are safe locations and will not cheat you. So for safety and assurance, you may end up paying a slightly higher exchange at a bank.

4) Use authorized money changers only, not those down back alleys offering a better rate. Be careful of shops that claim to be ‘official exchange shops’ via a sign. Don’t necessarily believe those signs! Check out the shop to determine if it really is an official shop or not. Official exchange shops are located on major streets, in shopping malls, stations, and airports. They also usually look ‘official’ – clean and modern with a list of exchange rates displayed on the wall or even a digital signboard. These types of exchange services, could use counterfeit money, try to run a quick-change scam on you, or charge an absorbent unpublished fee.

5) What about the condition of the money I’m going to try to exchange – does it matter? Some countries or currency exchange booths only accept bills that are in excellent condition- no rips, taping, holes, or ink. Be sure to get new clean bills from a bank in your home country before leaving on your trip.

Be Careful of Counterfeit Money When Traveling Abroad

Being passed counterfeit currency in another country is a scam that you may not even realize you fell victim to, largely because you’re unfamiliar with the currency.

Can I Have a Local Coin For my Collection?

This is a scam that occurs in Nepal and India. Watch the below video where you will see and hear locals trying to get you to part with small change “for their collection” but in reality, it is just another way to rip you off as they exchange it for the local currency they can use.
Philippines (or worldwide) Money Exchange Tips
This is a great compilation of tips and scams that you might come up against when changing money in the Philippines, as well as anywhere in the world for that matter.

To avoid being scammed or cheated when it comes to a local currency the best option is to pay with a credit card that charges no fees for transactions in a foreign currency as much as you can.  Before you leave check with your credit card issuer if they charge any fees. If they do, get a credit card with travel benefits as they typically don’t. However, you will need some small amount of local cash to pay street vendors and anyone or at any place that does not accept credit cards. Exchange your money only at safe and credible locations such a hotel or bank, or use an ATM to avoid money exchange scams. 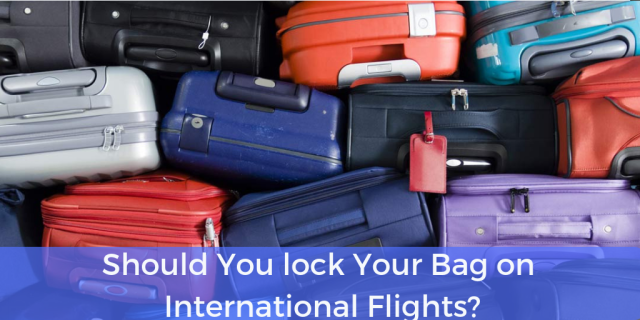 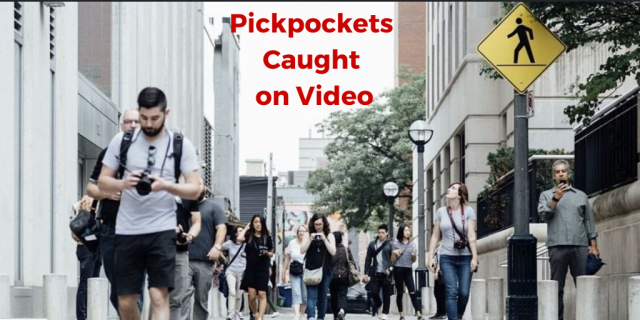 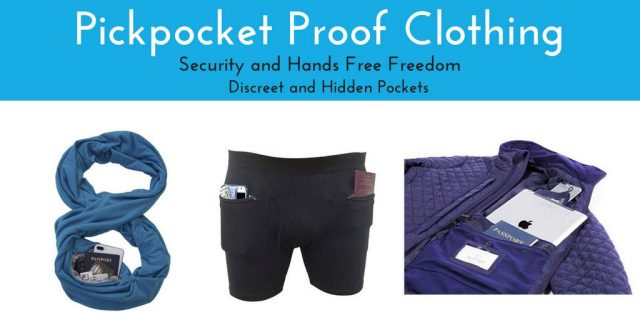 Money Exchange Scams You Need to Know Before You Cash In was last modified: July 3rd, 2022 by Beth Williams