8 Safety Tips for Women, from a Woman Cop

These safety tips for women are for dangerous situations that could potentially be life-threatening. It’s rare to find women’s self-defense tips for real-life, dangerous situations. We spoke with a female police officer about the things she’s learned on the job to help keep women safe. From years of reviewing hundreds and hundreds of criminal cases, these are the precautions she recommends women can take to reduce the risk of becoming a victim. 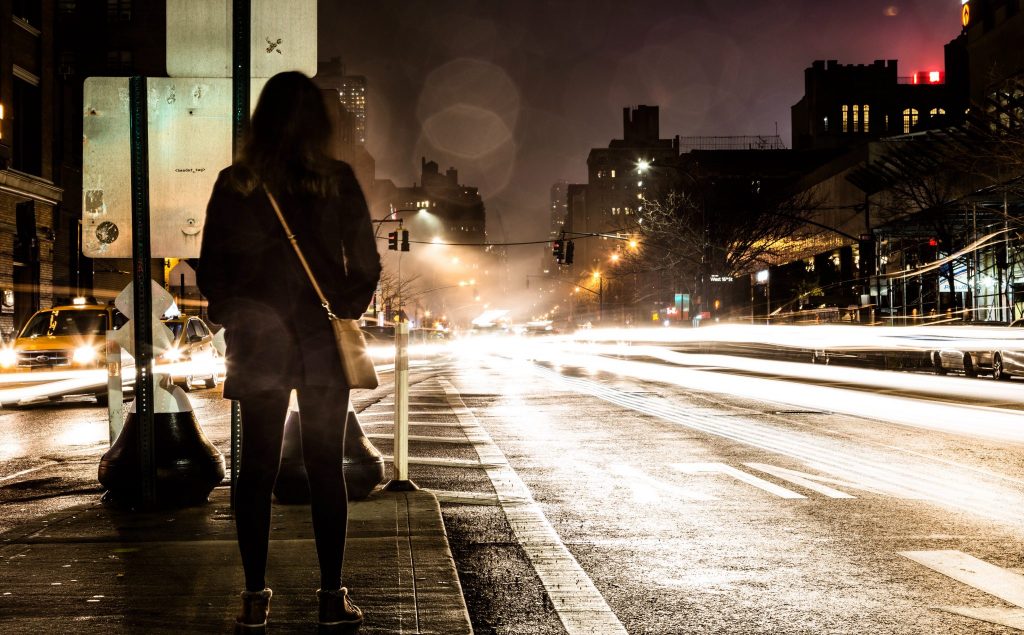 1. NEVER get into an attacker’s car if he pulls a gun and orders you to get into his vehicle. Most attackers don’t want to shoot you: they want you to get into the car so that they can drive you to a deserted place and do God-knows-what-else. Do not comply, and instead run away screaming. It is MUCH more likely than not that he will just move on to an easier target.

2. While driving, NEVER pull over if someone driving alongside you points at your car pretending something is wrong. If this happens, drive to the nearest well-lit and populated gas station and look the car over yourself (or ask an attendant). Believe it or not, many women have fallen for this for fear of their car spontaneously exploding in the middle of the road. Not likely.

3. ALWAYS lock your car doors while driving. I have read several cases where an attacker simply walks up to a woman’s car while she’s at a traffic light and jumps in with his gun or knife drawn.  If you use Lyft, Uber or other rideshare arrangements the safety rules are quite different. 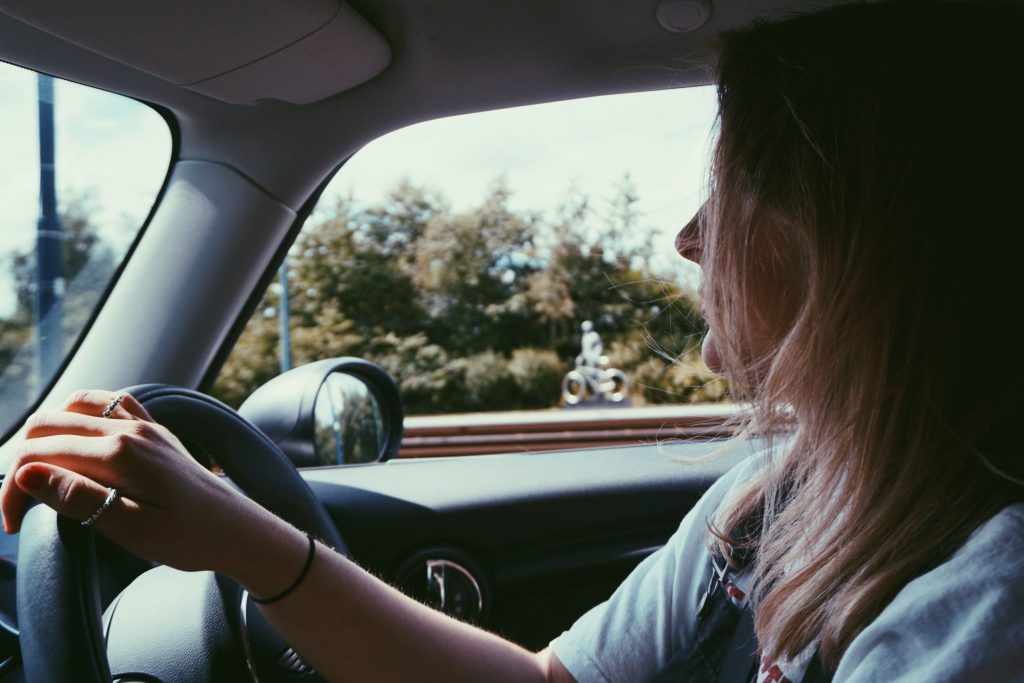 4. When having your car serviced, only give the attendant your car keys and detach the keys to your home. They have key duplicators readily available and generally, have your address on file.

5. STAY ALERT in parking lots. If you go to the grocery store at night, don’t be shy about asking for an escort to your car. Too many women are abducted from or even raped in parking lots. Be aware of your surroundings by looking to the left and right and behind you with your head up all the time. You may appear paranoid and look funny to others, but an attacker will think twice about approaching someone who appears so aware of what’s going on. Cars provide endless hiding places for attackers, both inside them and in between them. In addition, always look in your back seat before entering your car. 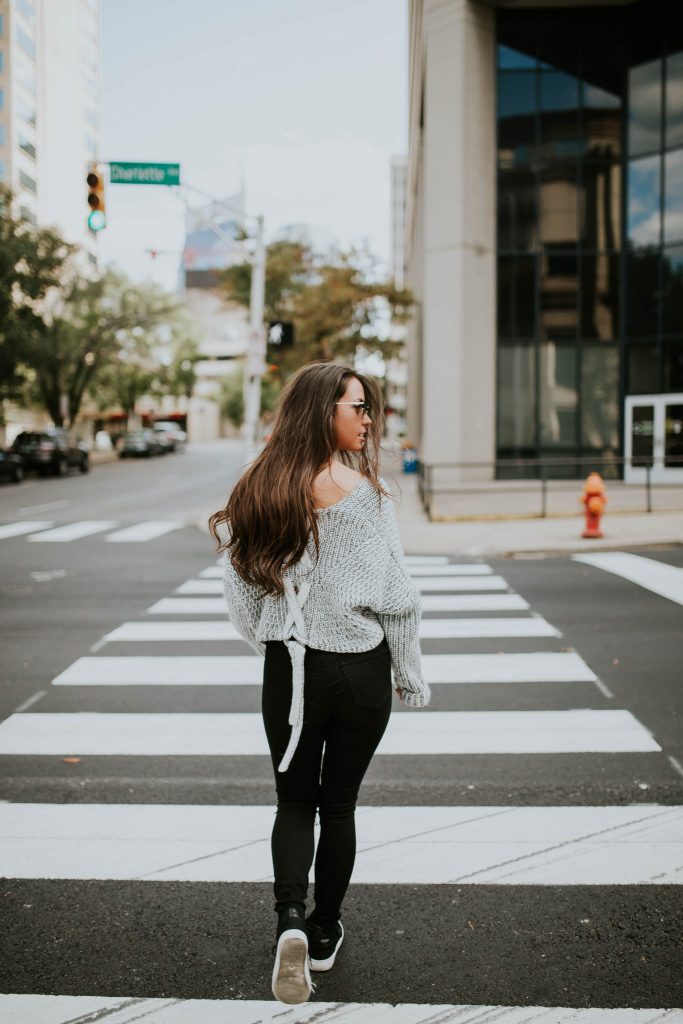 6. Just because a stranger may look innocent and clean-cut, doesn’t mean you should trust them. In my work, I see mug shots of attackers and sex offenders and – trust me – they do not look like monsters. They often look like they could be your friendly neighborhood guy. They are every age between 15 and 90, and probably beyond. Only a small minority actually look scary. I just read a case yesterday of a man with only one leg who beat up his victim with his crutch before he raped her. Who would have ever thought that a one-legged man would be a rapist?

7. Child molesters often end up being the last person parents would suspect of wrongdoing. In most child molestation cases I see, the perpetrator is someone close to home: the stepfather, uncle, sister’s or mother’s boyfriend, grandfather, babysitter, neighbor, a family friend, youth camp director, or daycare worker, etc. Although rare, even women can be molesters. In every case, the perpetrator seems to be a “nice guy:” trusting and good with children, without signs of suspicion. Families are often baffled or in disbelief that the person could be abusing their child. When it comes to your children and grandchildren, be suspicious of everyone, no matter who they are. And pay attention to what your child says and how he/she reacts to the mention of different people in their lives.

8. NEVER open your front door without positively identifying who is there. If you don’t have a peephole, get one. I’ve seen countless cases where attackers gain access to victims simply by knocking on their doors. Don’t let an attacker get into your home. He then has a private, relatively soundproof place to attack you. Prevent strangers from entering your home. Consider adding an extra layer of protection with a Portable Door Lock. A portable door lock should also be one of the first things a woman packs for travel. Keep an extra one in your travel bag or in your cosmetic bag so you don’t forget to pack it.

Share these safety tips for women with the women in your life, because it’s best to be as prepared as possible. 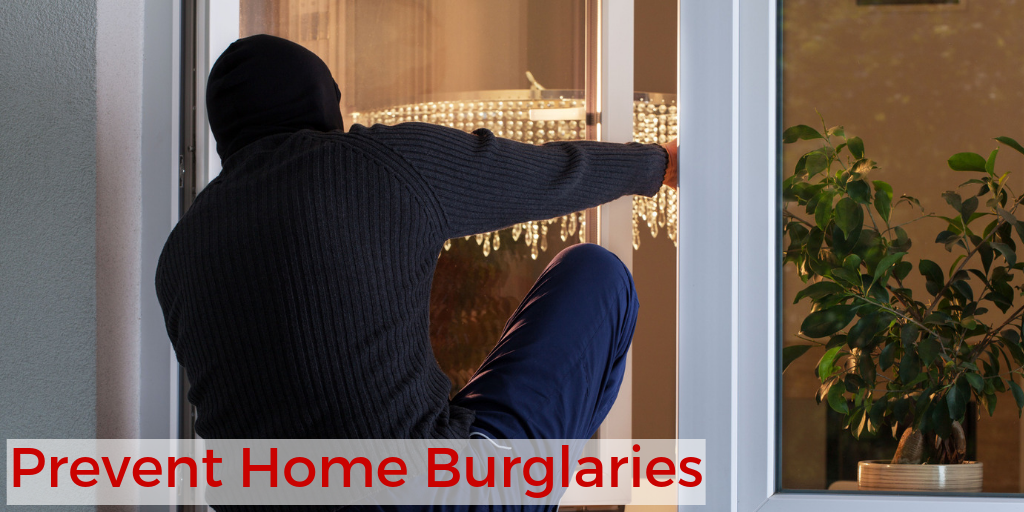 8 Safety Tips for Women, from a Woman Cop was last modified: May 10th, 2022 by Beth Williams