Tourist Scams in Europe Include “Deaf Mute” People with Petitions

Thieves and scammers make a living preying on the kind hearts and naivete of tourists.  Familiarize yourself with the petition scams in Europe and save your money. The Deaf Mute Scam and the Fake Petition Scam typically involves women or young girls as the scammers. Some are pregnant, but on occasion young boys may also use this scam. Women and young girls find this scam as a fairly easy one to get money from unsuspecting tourists.

There are people who are legitimately disabled and may use petitions as a way to obtain money. Scammers are exploiting sympathetic feelings of visitors. Sadly, the majority of the women who approach you and identify themselves as a deaf-mute, or solicit you with a fake petition are simply trying to scam you and take your money for themselves.  Of course, the ones that have the most pull on your heartstrings works best for them – those include orphanages. So while you may be tempted by their false cause, don’t be a sucker. You can always give to a popular cause in the country that you visiting via a legitimate website.

Fake Petition Scam and How it Works

When it comes to the fake petition scams in Europe, know that the petition the scammer shows you is not official. It is not even a petition. The fake petition will be some type of official-looking paper that is asking for some type of donation to a charity. The most popular types of charities exploited are for crippled, homeless, deaf, and or blind children charities. It does not matter what is printed on the form as the most devious use the name of an official charity and their logo too, but the money never goes to the charity they are allegedly working for.

The petition is usually in English – which should immediately raise your suspicion as you are in a non-English speaking country. You are being targeted as an American tourist. French is the preferred language in Paris, so why is the petition in English? It is only a ruse to swindle you out of your money.

The Ruse Works This Way:

The petition holder tells you that they must gather a certain amount of signatures to help. Version two is the petition seeker is wearing a lanyard with an “official” badge identifying them as deaf, or mute, or both, or just as “authorized” to collect signatures and after drawing your attention to the badge, shove the petition towards you urgently asking you to sign.

Along with your signature, you may also give a small donation to the cause.

If you give a small donation, many times the scammer will draw your attention to the clipboard they are using that has the petition you signed and point to the part of the form that states “Minimum 2, 3, 5 or even 10 Euros” the scammer will use a paper with different rates depending on how much money they think they can scam you out of. If you refuse or challenge them on the amount, depending on the scammer and how well they think they can pressure you into giving more, some will become belligerent, yell, cuss, (if they are not mute) and even spit at you.

The scammers will harass you and follow you if you begin to walk away. All the while they will escalate the volume of their voice (again if they are not mute.) If they are “mute” then a convenient bystander or two may come to their aid and harass you on their behalf for a larger donation.

Your action here is to understand you’re being targeted by thieves and to continue to walk away. Eventually, the street thieves and scammers will stop and begin their scam all over again targeting another tourist. 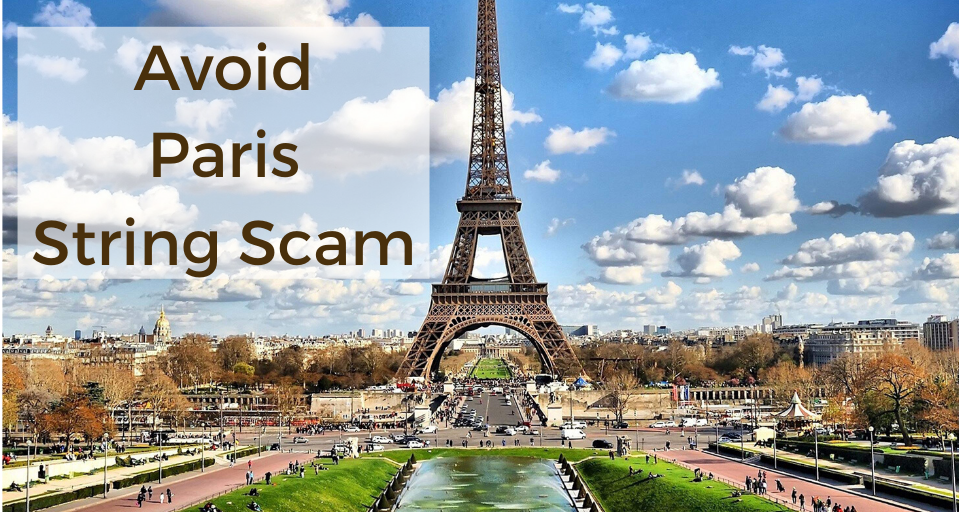 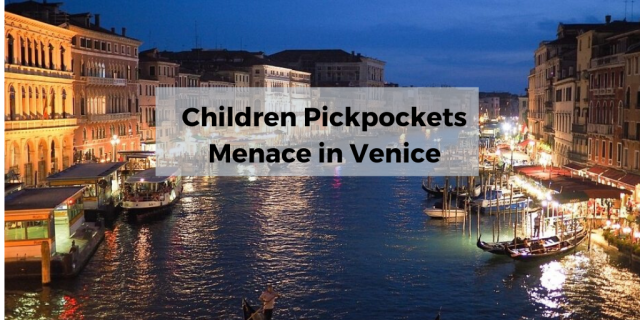