Where Photography is Forbidden in Foreign Countries

What you video or photograph in some foreign countries could land you in trouble. Some countries other than the U.S. have stricter rules about what you may photograph or film than we do. Know before you go where photography is forbidden, so you don’t get your camera confiscated or land in jail.

Where Photography is Forbidden Other Countries

Photography restrictions in foreign countries often include taking photographs of certain government buildings.  It appears that most of the problems arise when the destination you are visiting is having an internal security issue. If you are caught taking photographs/videos of certain locations you could be detained, fined, and have your camera equipment and film confiscated.

Some of the locations travelers have run into trouble taking photos and/or videos are listed below.  It’s sound advice to simply skip these locations, do you really the photo that badly to risk having trouble with the police or foreign federal agencies?

Taking Photos in These Foreign Countries Can be Dangerous

Always check with the consulate and other sources about the protocol of taking pictures in your destination country. Do your homework and understand where photography is forbidden and what is allowed and is culturally customary in the countries you plan on visiting. If unsure, pass on the photo op. 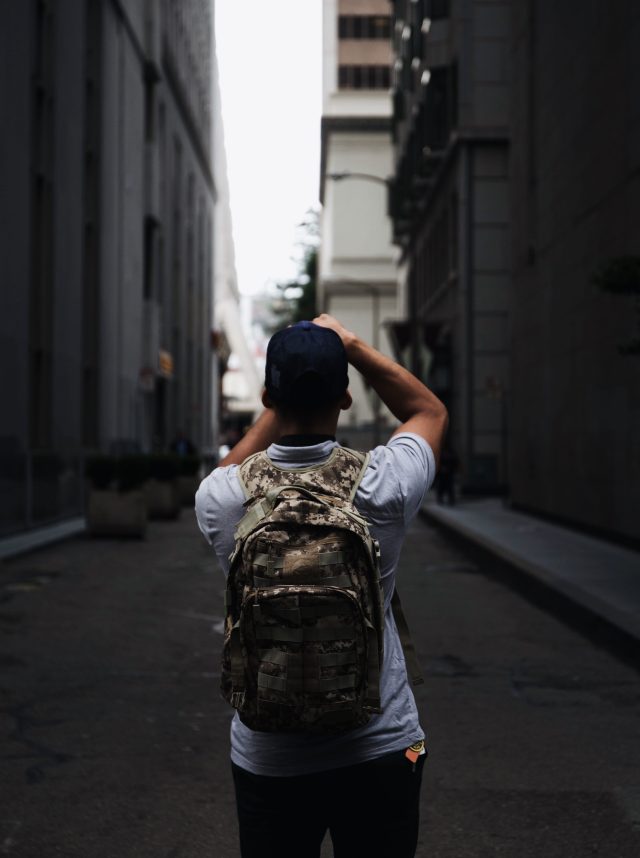 Algeria-Photos of government infrastructure, including airports, military installations, and police, are not allowed.
Netherlands- Amsterdam – The Red Light District has zero-tolerance of photos taken there. Especially any photos that include the windows of a brothel. This zero-tolerance includes photos you may take with your phone. Be forewarned and responsible and don’t take any photos there. Those who have been beaten or had their camera confiscated.

South Korea – Culturally shooting strangers without permission is considered rude. If the photographer does not have the express permission of those who appear in the picture, these photographed individuals can contact authorities or press charges against the photographer under the pretense that their right to privacy is being violated particularly if the photo is going to be posted publicly.

United Arab Emirates (UAE) –Taking photos of military areas, palaces, courts, and government buildings is banned. Typically you need permission before taking pictures of others. Visitors taking forbidden pictures have been jailed and fined about $1350 for illegal photography.

Japan – Some temples and Shinto shrines have banned photography and it appears more are doing so each year. Before you take a picture it is best to ask if it is allowed. Temples are places of worship and some tourists who have forgotten that and have ruined grounds and disturbed those who are there to contemplate or worship in pursuit of the perfect photo.

India – Taj Mahal Photography of the exterior of the most famous building in India is allowed. However, the interior is a tomb and it is disrespectful to shoot photos in there.

China, Nanjing –  Located here is the Jiangsu National Security Education Museum. Only Chinese citizens are allowed to enter this spy museum. The museum housed spying devices and papers from 1927. The items are considered too sensitive for foreigners to see. Even Chinese citizens must follow the rule that photography is forbidden and can’t photograph the contents.

England, London – The crown jewels are housed in the Tower of London. All photography of the jewels is strictly forbidden. They are protected by bombproof glass, security guards and over 100 security cameras.

One thing you definitely need to take into consideration is the inspection process of at airports post-September 11.  Hand-inspection — which averts the risks X-rays pose – may not be available at some airports.

Where Photography is Forbidden in Foreign Countries was last modified: November 26th, 2019 by Beth Williams