How to Find Hidden Cameras in Your Airbnb

Hidden cameras in Airbnb’s are rare but are highly invasive, creepy, and can be devastating if the images are posted to the internet.  It is worth taking a “sweep” of your accommodations for your peace of mind. Putting a surveillance device in an area like the bedroom or bathroom is against Airbnb’s rules. If you find a camera contact Airbnb. There’s no surefire way to be certain your vacation home, or Airbnb rental place is camera-free, however, keep reading as below are some steps you can employ to ensure your privacy.

Travel safety expert Detective Kevin Coffey reminds us, “that Airbnb properties are private properties, and that while there are regulations in place, they are not subject to the same kinds of inspections that hotels are.”

Hotels though have been the location of hidden cameras too. Recently in South Korea, approximately 1,600 people were secretly filmed in their motel rooms with the footage live-streamed online for paying customers to watch.

Take a Look Around 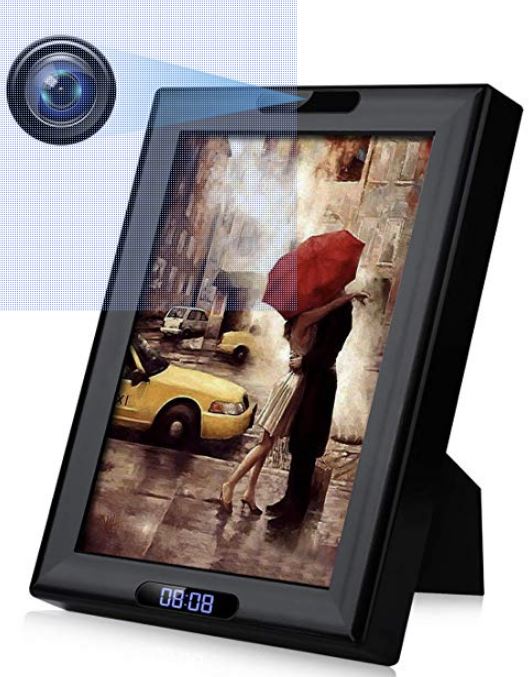 Travelers have found devices hiding in all sorts of places, but they’re hardly visible; sometimes a bugged alarm clock, say, just looks kind of weird as a couple in Toronto found. Does something have an extra wire extra part or light you wouldn’t expect? A hole you can’t explain? Take a closer look. If you’re uncomfortable with the device unplug it, cover it with a towel, or place it a closet. Take a look at the model number online and see if it is a recording device. The same thing goes for an oddly placed decorative item and particularly if it has a hole.

Use a  Flashlight to Look for Lenses

Open all the Drawers and Cabinets 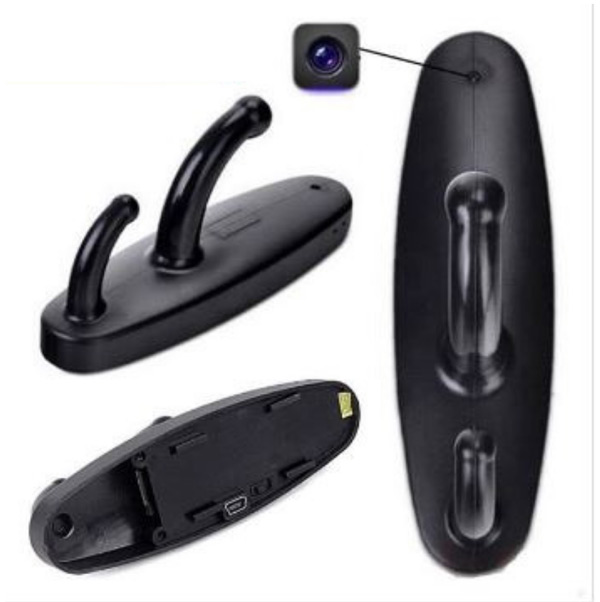 Bathroom Hook With Built in Camera

Many spying devices are tiny, but some need a little bit of space to hold their guts. Drawers, cabinets, and cubbies are worth checking. This could be just audio so look for a microphone too.

Websites such as lifehacker and Digital Trends. suggest you inspect: the back ends of books, mirrors, light bulbs, house plants, smoke detectors, and carbon monoxide detectors and even clothes or towel hook could be a camera.

If a device is using wifi to send its data back to a creepy host, it’s sometimes possible to detect that data as it flies through the air.

Renters can use a network scanner app that will list the devices that are connected on the network, along with their IP addresses and their manufacturers.  If the camera is not on the same network you may not be able to find it though.

If you have an Android use an Android app called Network Scanner. There are also apps like Fing, which is available for both iOS and Android, that can similarly scan the Wi-Fi network and list all the other devices that are using that same network. If you find a camera on the network, unplug the wifi.

If the hidden device is being powered by a private network other than your host’s network, you won’t be able to see it. Some cameras are not going to be IP-addressable or Wi-Fi-enabled.  These type of camera usually record onto a SIM card that’s embedded in the device.

What to Do if You Find a Hidden Camera?

Airbnb policy states that hosts must disclose the presence of any surveillance devices in the House Rules portion of the listing, and they must tell you whether they’re actively recording. (Guests are forbidden from setting up any devices to spy on hosts.) If your rental has cameras, Airbnb says you can cancel your reservation for a full refund. Airbnb said in a statement following another incident in Ireland that “Airbnb policies strictly prohibit hidden cameras in listings and we take reports of any violations extremely seriously.”

Travel safety expert Kevin Coffey says, ” hidden cameras plague only a very small minority of the properties listed on the site. However, it is a good practice to look around the property when you arrive for exit routes in case of an emergency, the location of fire extinguishers in addition to scanning for hidden cameras.”

BONUS  – 3 Questions to Ask Before Renting an Airbnb or VRBO 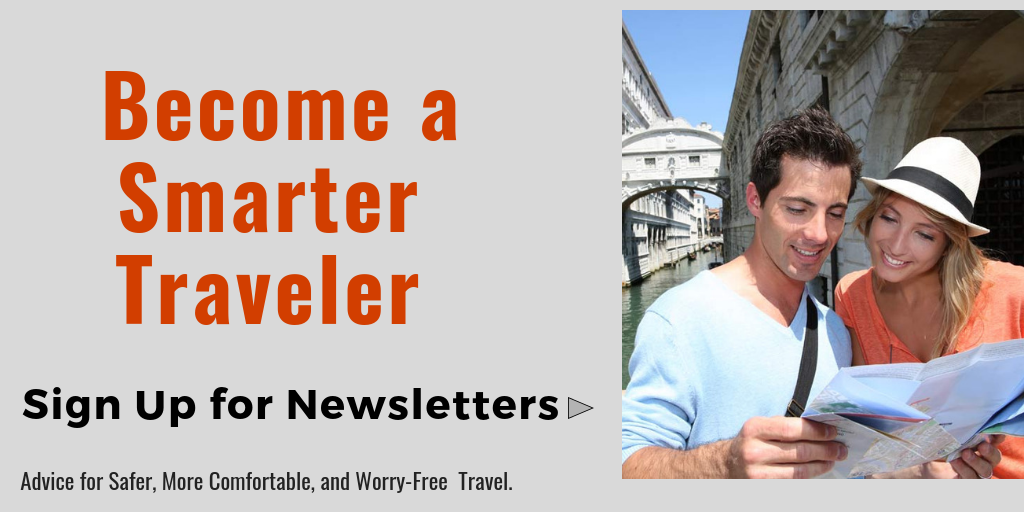 How to Find Hidden Cameras in Your Airbnb was last modified: May 5th, 2019 by Travel Writer