Locals know that you have more money and valuables than they do. They also know you have less recourse if you are victimized. Consider these travel safety tips when visiting developing countries and investigate your destination before you travel.

Advice for Avoiding Scams Against Tourists 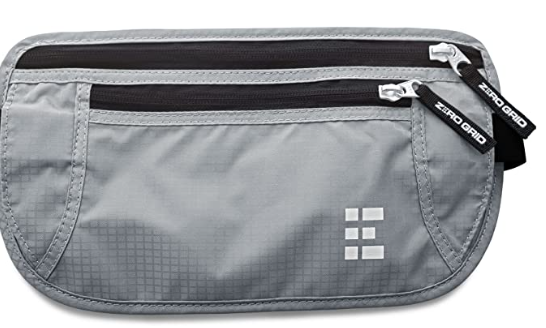 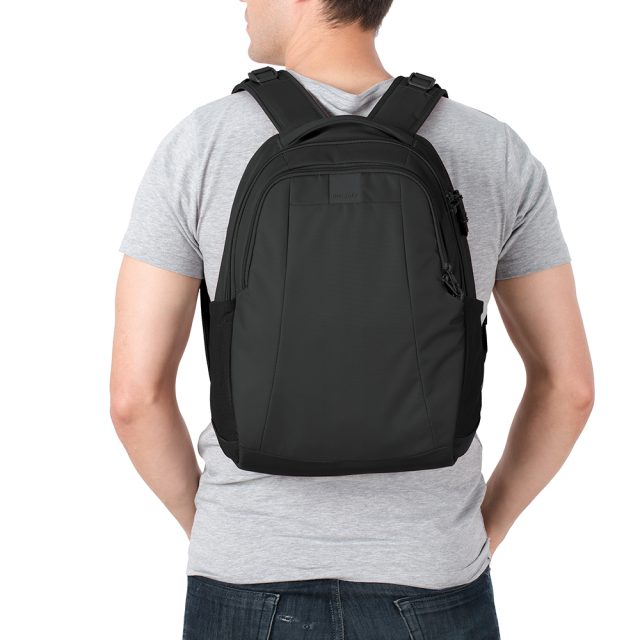 Anti-theft backpack has locking zippers to keep out thieves

Advice for Reducing Your Victim Potential

The below does not apply solely to Third World countries but also here domestically. 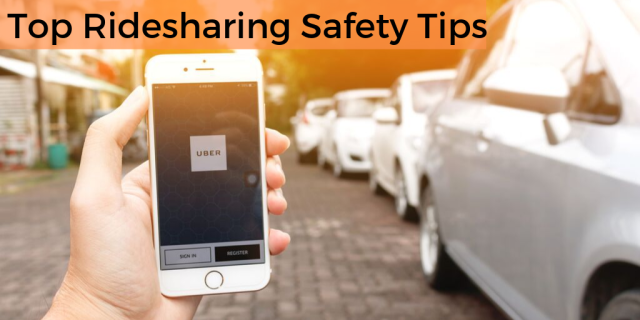 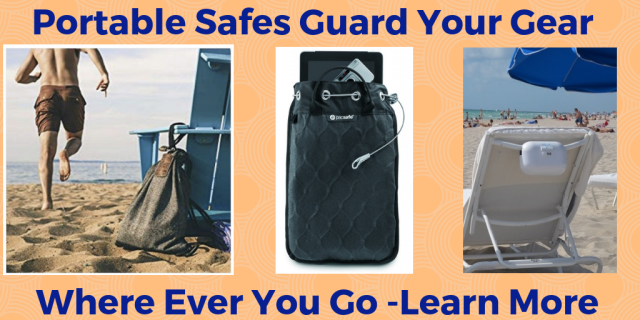 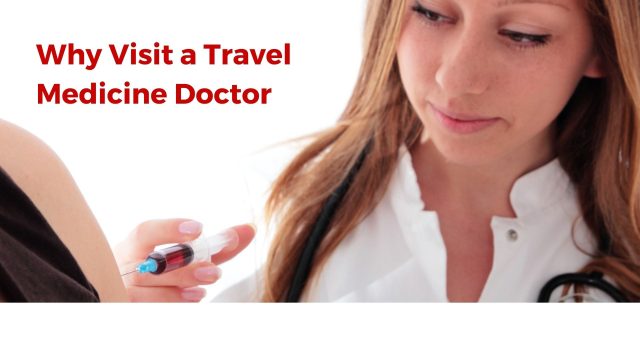