The smart traveler should now allow for even more time to move through the TSA security screen process. The TSA now has rules for powders, along with liquids, as to how much you can have in your carry-on when you board a plane. If you have more than is allowed, you’ll be forced to throw it out.

The TSA now says that more than 12 ounces of powder will be subject to additional screening for reference that is approximately the size of a can of soda, for reference. Travelers will be asked to remove the packages containing powders from their carry-on bags. Powders may be dry shampoo, makeup powders, baby powder, protein powder, spices, laundry detergent, etc..  If the TSA officer cannot identify the substance, in TSA parlance, “effectively detect and resolve powders through test protocols- then you may be asked to put it in your checked luggage or throw it out. Your best bet is to place these items in your checked luggage so that you don’t have to throw them out at the TSA checkpoint.

The focus on powders is part of a global security initiative at airports worldwide. Airport security and procedures to better safeguard airplanes and passengers continue to evolve and will no doubt change as screening equipment improves and in response to the demand for faster and safer screening procedures.

The TSA’s new rule is in response to an attempted plot to blow up a passenger plane in Australia last July, said a TSA official, though powders have long been a concern as a way to smuggle improvised explosives, fentanyl, and pepper spray.  As of June 30th, the TSA is asking foreign airports with non-stop U.S. flights to implement similar security measures. The rule already applies to domestic flights.

Read the latest TSA regulations about what is allowed to carry on. 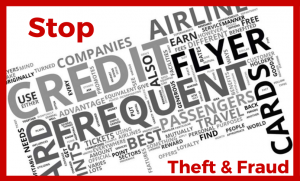 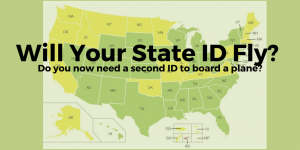